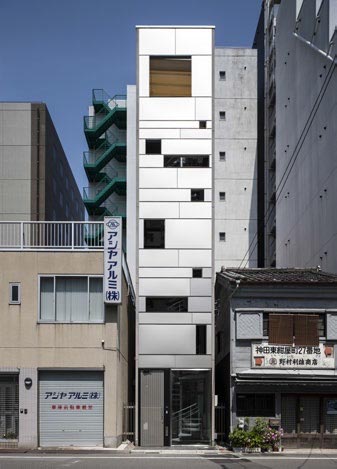 Among scientific instruments for high-mix low-volume production, the “three-one motor” is safer, easier to use, and supports agitation research, which is indispensable for scientific experiments. “Tribo gear” for equipment design, new material development, and tribology (friction amount) that is closely related to general life.

Focusing on the fields of these agitators and friction and wear test equipment, we have built up trust in 60 years by deepening and enlarging the substrates of highly technologically advanced products. We will continue to develop products based on Haydon’s original ideas.

This is Haydon’s belief. We aim to be a 100-year-old company while responding to changes in the times without changing our beliefs in order to deliver satisfaction to our users.

Creating the future of HEIDON

Thanks to you, Shinto Kagaku celebrated its 60th anniversary this year. 20 years of rapid development with the rapid growth of Japan. Twenty years culminated in a frenzied bubble economy. 20 years after the burst of the bubble

The next 20 and 60 years of HEIDON. Always recognize the basics in technology, management, and transactions, and maintain an attitude of returning to the basics. Things that can’t be destroyed … HEDION 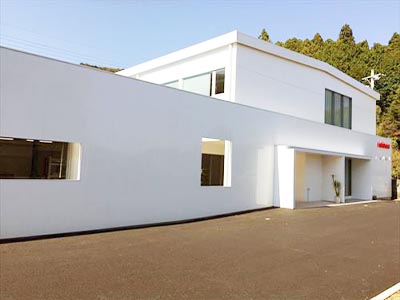 Our brand "HEIDON" was named after the name "Hiradon" that was given to the founder, Mashei Nomura, during his apprenticeship. In 1945, Masuhei Nomura entered a physics and chemistry store in Nihonbashi, and the nickname given by the husband of that store was "Hiradon" by adding "Den" to "Hira" of "Masuhei". However, he didn't like it, and HEIDON is a brand born from his rebellious spirit and Kikai-ya spirit. The thoughts of the founder are still inherent in HEIDON products.

2014
The head office building was constructed at 27 Kanda Higashikonya-cho, Chiyoda-ku, where the company was founded, and the sales department was relocated.
2017
Nihonbashi Lab built in Nihonbashi Kobunacho

This company’s “Heidon” brand name derives from the nickname “Heidon” given to the company’s founder Masuhei Nomura at the time when he was working as an apprentice. Even though the brand sounds like it may be a German word, our company is “Made in Japan”.

The “Three-one Motor” agitators are so-called because they promise the “Three No.1’s” of “Maintaining Safety”, “Delivering Satisfaction”, and “Maintaining After-sales Care”.

This name was formed by combining the words “tribology” and “gear”. The name incorporates the feeling of wishing to create products through effectively using the complex study of friction and wear as a tool.

What are Sustainable Development Goals (SDGs)?

What are the Sustainable Development Goals (SDGs)? SDGs (Sustainable Development Goals) are international development goals adopted by 193 UN member states at the UN Summit in September 2015. In the 15 years from 2016 to 2030, we will end all forms of poverty, fight inequality, deal with climate change and aim achieve 17 goals to create a world where no one is left behind. The SDGs are universal and should be tackled not only by developing countries but also by developed countries themselves, and the Japanese government is also actively working on them. 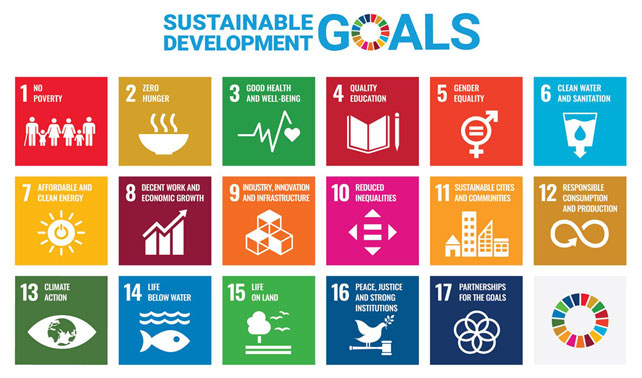 Efforts of our SDGs.

Of these 17 goals, the business activities we work on are linked to the following three goals.

We have established a personnel system that allows employees to understand their health through regular health examinations, and to consider promotion based on their own abilities, regardless of age, educational background, gender, nationality, etc. We will continue to actively promote the SDGs through daily business activities and contribute to their achievement.

For inquiries about our products, requests for catalogs, etc., please use this form.

For catalog requests and product inquiries,
please contact us using the inquiry form.